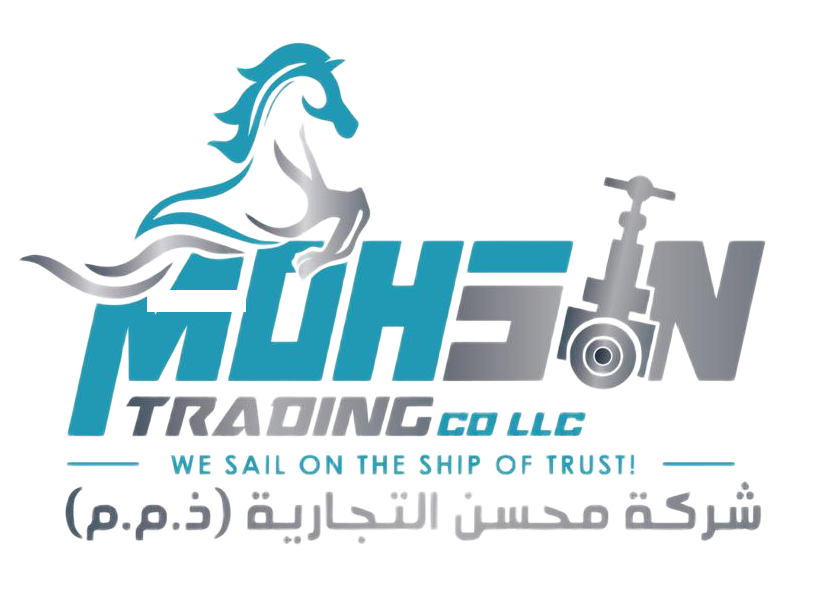 Industrial valves are considered an essential addition to control the flow of liquid and gases. These components are used everywhere, from residential homes to commercial properties. However, the valves used in residential and industrial settings are not the same. The industrial ones are designed to withstand extreme pressure and last through years of use without significant wear and tear. Utilities ranging from oil to gas will not function without the help of industrial valves in Dubai.

You can choose from various industrial valves depending on the type of industry and its requirements. Since these valves are used to support a specific function, you cannot use the same one across all industries. Thus, it is essential to consider your requirements, types of valves, and applications before making a final decision. Below we will look at the most notable types of valves and their applications to assist you in your decision-making process. 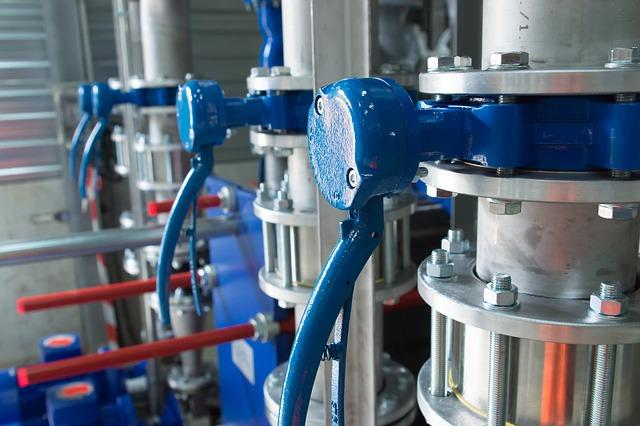 These types of Industrial Valves serve primarily as isolation valves. They help control the flow of liquid through the pipes by helping in starting or stopping the flow of liquid. Gate valves are mostly affixed to the pipelines. Since these valves can be used for various purposes, you will see them in residential buildings and commercial centers. These valves are made using different materials that include alloy steel, stainless steel, cast iron, etc.

These types of valves function by lifting the circular of the rectangular gate out of the fluid path. When these valves are open, there will be nothing to obstruct the liquid flow because the diameter of the valve and the pipeline opening is the same. These valves are highly suitable for being used in conditions with high pressure and high temperature. Due to their design, they are commonly used for on and off applications.

Globe valves are considered one of the most famous Industrial Valves in Dubai. These valves are somewhat similar to gate valves and are used in several applications. Globe valves use a linear motion to throttle the flow. These valves are also used to regulate the flow in a pipeline, and they work by the position of a movable disc that works in relation to a stationary ring seat. One significant advantage globe valves have over others is less leakage.

The globe valves get their name from their spherical bodies, where an internal baffle separates the two halves. This valve contains a moving disk element and a stationary ring seat, allowing better liquid management. Due to their mechanism, these valves are primarily used for throttling purposes. Globe valves are the general flow control valves and are used in high-temperature environments.

Ball valves are Industrial Valves that work according to their name. They use a ball to control and regulate the flow of liquid. These valves allow the opening to be open, blocked, or partially covered to regulate the flow of both liquids and gases. Since these valves can offer better sealing, they are considered the best choice for controlling and managing gases. Ball valves are the most versatile options as they can support higher temperatures. These valves are also regarded as easy to operate and repair, and they have a simple structure as well.

Ball valves are designed with special measures, allowing only a 90-degree rotation. Due to their air-tight sealing (when closed), these valves are considered an essential option in the market. Ball valves are used to control flow and pressure. These are also used to regulate corrosive fluids. You will notice them being used in the oil and natural gas industry, but they can also be used in commercial settings and residential properties. 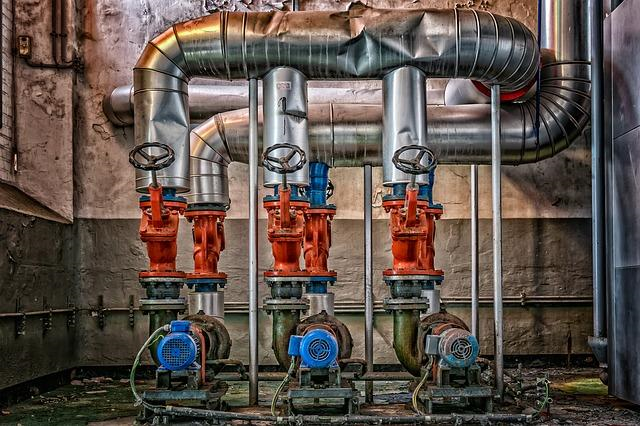 Butterfly valves regulate the flow of liquid, but these Industrial Valves have a limited capability. The 90-degree rotating handles make them easy to operate. These valves are designed with a metal disc in the body perpendicular to the flow when it is in a closed position. Intermediate stations allow for the regulation of liquid flow, and these valves can be operated manually, electronically, or pneumatically. These valves are used for various applications, including regulating water supply, wastewater treatment, gas supply, etc. You can operate these valves manually, and they are the perfect alternative to be used in the house. You can simply rotate the handle to open and close it according to your requirements.

Check valves are also called Non-Return Valves (NRV). These Industrial Valves allow liquid to flow only in one direction and prevent backflow of the liquid. The primary purpose of a check valve is to avoid the liquid flow from reversing in the system. These valves prevent backflow that can damage or upset the equipment.

Check valves are frequently used in protecting pumps in liquid applications and in compressors where backflow could cause the system to shut down. Due to their simpler designs, these valves can be operated without human interaction. These valves rely on the velocity of the fluid to open or close. These valves are primarily used in industries such as refining, petrochemical, wastewater management, manufacturing industries, etc.

Industrial valves are a crucial piece of equipment used everywhere, from houses to industries. Since these valves serve a critical function, you must get your valves from a trusted supplier. Mohsin Trading is among the best suppliers that offer high-quality Industrial Valves in Dubai. We have been in the market for years and provide expert solutions according to your requirements. You can browse our website to look at our collection or contact our team at info@mohsintradingllc.com.